Pol(ICE), prisons, and a global pandemic is what we have been moving through for the last two years. It is under these conditions we have been required to reevaluate our skills and own political commitment to the larger movement towards collective liberation. This year we began to ask the questions:

These questions ground and began our deeper political exploration, but we knew this project/journey would not be possible on our own. Supporting New York Day of Remembrance and Nikkei Uprising we organized the Nikkei Abolition Study Group to learn about abolition and how this fight is deeply tied to our histories as Japanese Americans.

In addition, we have been supporting Lam Hong Le’s fight to stay in the United States! Lam Hong Le is a Vietnamese refugee who fled to the United States at the age of 12 with his 10-year old younger brother. They escaped by boat and were held in a refugee camp in Hong Kong. Lam and his brother were separated from the rest of their family as a result of United States intervention within Viet Nam. Eventually arriving in the United States in 1981, Lam and his brother were placed with different sponsors. During this time, Lam suffered abuse, bullying, and poverty. He eventually ran away and joined a “gang” seeking protection and survival. During a skirmish with a rival gang member, Lam shot a rival gang member who later died.  Lam was arrested and sentenced to 34-years to life. After 32  years of incarceration, in 2019, Lam was paroled out of San Quentin state prison, only to be detained by ICE. Now at 53, Lam is facing the immediate threat of deportation to Viet Nam, a country where he has no family and hasn’t lived since childhood. 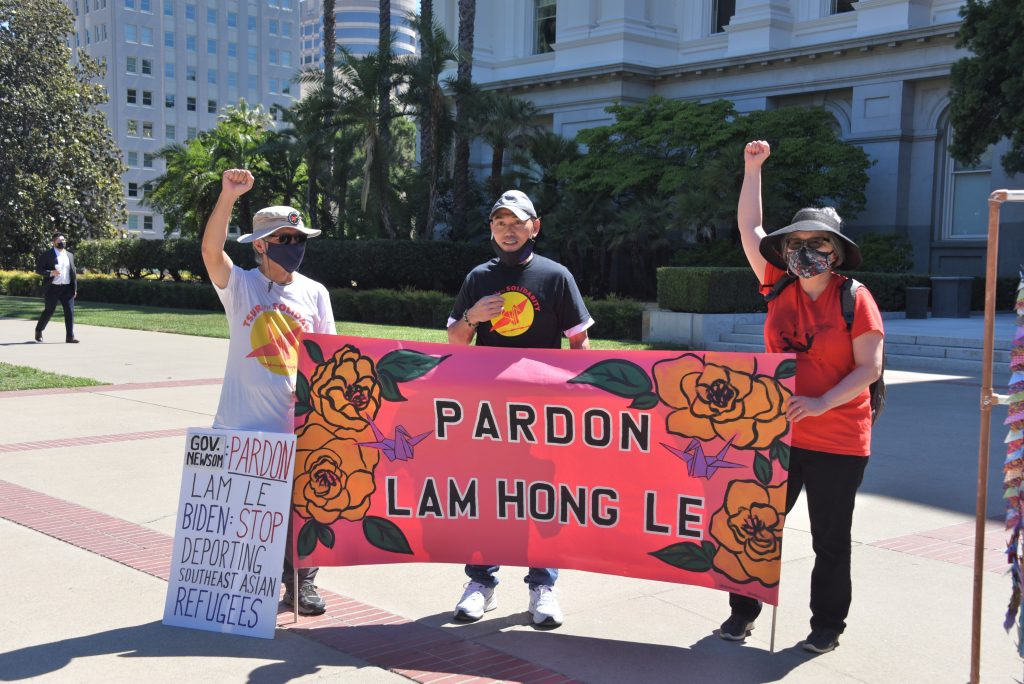 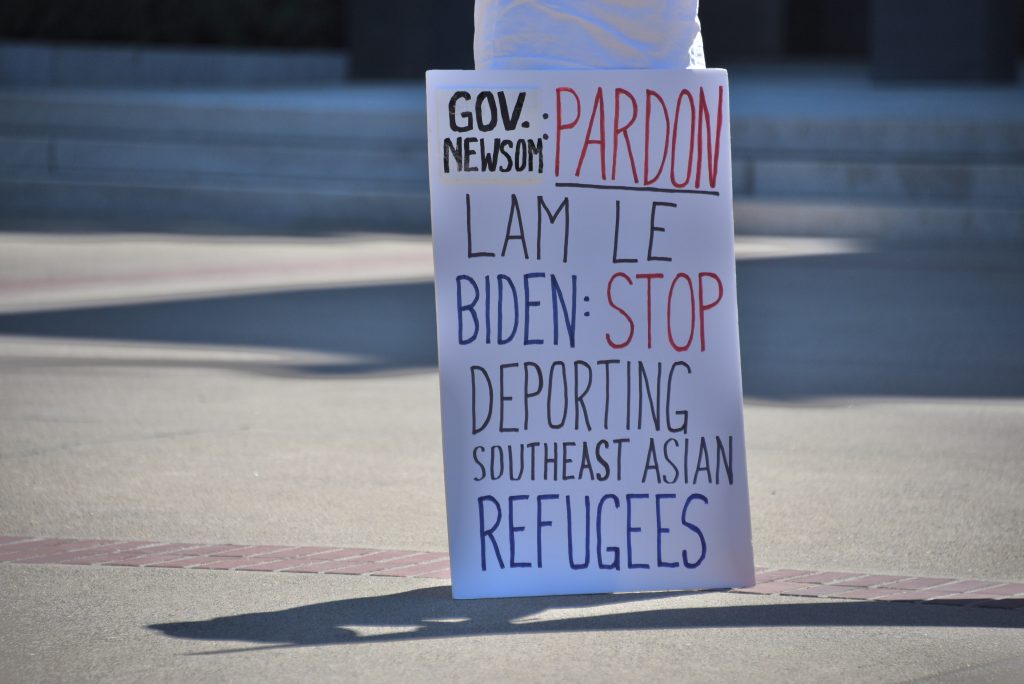 We have been asking the community to support his request to be granted a pardon from Gov. Gavin Newsom so he no longer has to face the looming threat of deportation to a country where he has no family or means of support. This past June, we had a rally to demand Gavin Newsom #PardonLamHongLe! In 2022, we look forward to our ever-expanding workaround chipping away at the carceral state! We will be hosting an abolitionist skills training in March and more follow-up relating to Lam’s case!